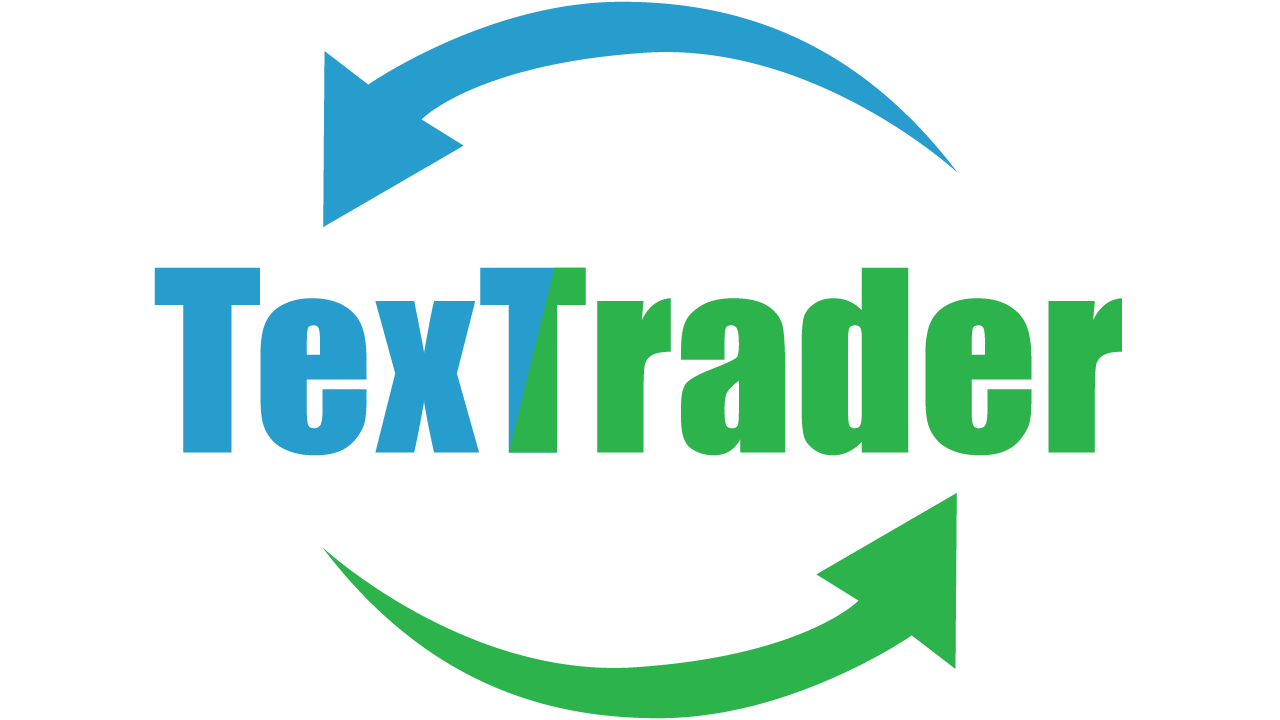 Flip Used Textbooks On Amazon For Profit
Watch How TexTrader Automates The Entire Process:
GET TEXTRADER NOW
"I'm impressed with how many profitable books one can find using this! I even found a book last night that sets up as a $24 profit!"
Matt Feato
Textbook Flipper
Did you know, that according to the US Department of Education, there were 20.4 million students enrolled in US colleges & universities in 2017?
While there are countless differences among that group of 20 million people, there's one thing that virtually all of them have in common:
They use textbooks.
The problem for many students is that like the cost of tuition, the cost of new textbooks have skyrocketed in recent years.
If you've attended college yourself, then you know just how expensive textbooks can be.
In fact, CollegeBoard estimates that for the 2017 - 18 school year, the average student at a public 4 year university will spend about $1,250 on books & supplies alone.
No wonder so many students turn to used textbooks to save themselves hundreds of dollars each year.
Increased Demand = Golden Opportunity
Where do you think students stop first when they want to buy a used textbook online?
You guessed it - Amazon.
Sure, there are plenty of places to buy used textbooks, but the online retail giant stocks just about any textbook you can think of from Algebra to Zoology.
So we know that Amazon sells a ton of textbooks, but where do all these textbooks come from?
Amazon's Used Textbooks Come From Two Places:
1. Sellers like me and you
That's right - anybody with a used textbook to sell can jump on Amazon right now and look up their book, and list their book for sale. Since you're selling your own book, you can set the price to be whatever you want.  (As you'll soon see, many sellers don't know what their book is REALLY worth).
2. Amazon's Trade-in Program
Amazon knows which textbooks have the most demand, and they are willing to pay you big bucks to trade in your used textbooks that are in high demand. By accepting trade-ins, Amazon is able to mark up the price and resell those textbooks for a profit.
So What's The "Golden Opportunity?"
One day I was browsing used textbooks on Amazon and I saw something that caused me to double take. Let's see if you notice anything strange about this picture:

Did you see it?
Take another look...

Remember the 2 ways Amazon gets used textbooks to sell?
This book is being sold by an individual 3rd party seller for $87, but at the same time Amazon is offering a gift card of $104.93 if you'll trade in this book to them.
That means you could buy this book right now for $87, and ship it right back to Amazon and get immediately credited $104.93 (a $17.93 profit) for a couple minutes worth of "work."
Certainly this was a fluke.
There couldn't be many (if any) other books like this where you could buy it used and then trade it right back into Amazon for a profit.
I started clicking through more pages of results, and after 15 minutes I was starting to think I was onto something:

Needless to say, the more profitable deals I found like this the more excited I got.
But, I knew I had a problem...
It would take FOREVER to check the many thousands of used textbooks on Amazon.
To make matters worse, used books are being listed and purchased all the time. So checking the same books over and over again every day just wasn't a practical option with my busy schedule.
My "Aha Moment"
Once I realized that the process was time consuming and repetitive, I started to wonder:
Could I create a tool to check all these books for me automatically?
That's when the idea for TexTrader was born.
I enlisted the help of some really smart people and we created a software tool that will scan the results of Amazon and show you all the profitable textbook trades available right now on Amazon.

I still remember the first time I used TexTrader. I watched it analyze and sort the data within 2 minutes - a process that was taking me several hours to do manually.
I was blown away...
I'm talking about hundreds of dollars in potential profit from clicking one button. (And that was just from one subject!)
Imagine finding dozens of profitable textbook flips in minutes, by just clicking a button. The best part, you know EXACTLY how much profit you stand to make before you ever spend a dime.

I've done a lot of buying and selling online, but frankly I've never seen an opportunity quite like that before.
What if I don't find any deals?
If this idea of flipping textbooks is brand new to you, you might still be a little skeptical.
I can understand that.
That's why I've eliminated all the risk so you can try it for yourself.
I'll give you a full 30 days to try out TexTrader and see how easy it is to find these deals. If for any reason you decide the tool isn't right for you, simply send us an email and we'll happily refund your money - no questions asked.
TexTrader is a game changer.
"When I first heard about TexTrader, I was certain this concept was too good to be true. After using it, I'm happy to admit I was wrong. It's legit. "

Jake Cain
Amazon Seller
MINIMIZE YOUR RISK
Know Exactly How Much Profit You'll Make Before You Spend A Dime.
TexTrader scans thousands of used textbooks on Amazon and shows you only the ones that you can buy and immediately trade-in to Amazon for a profit.
We'll even sort the list so the most profitable books are listed first! 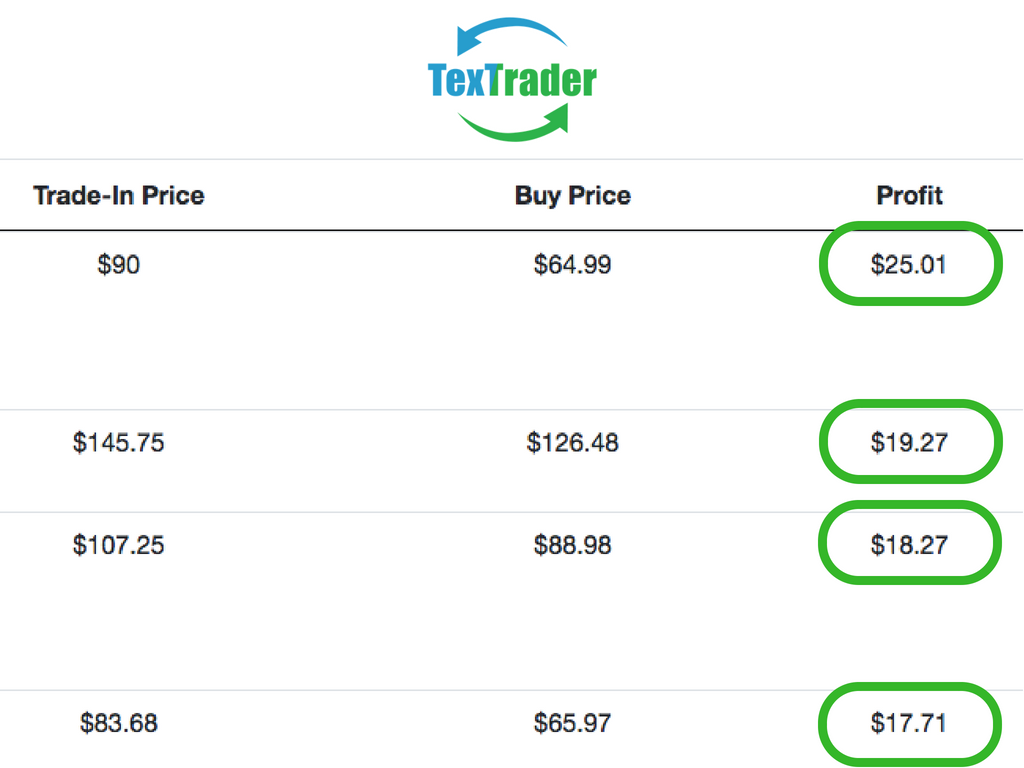 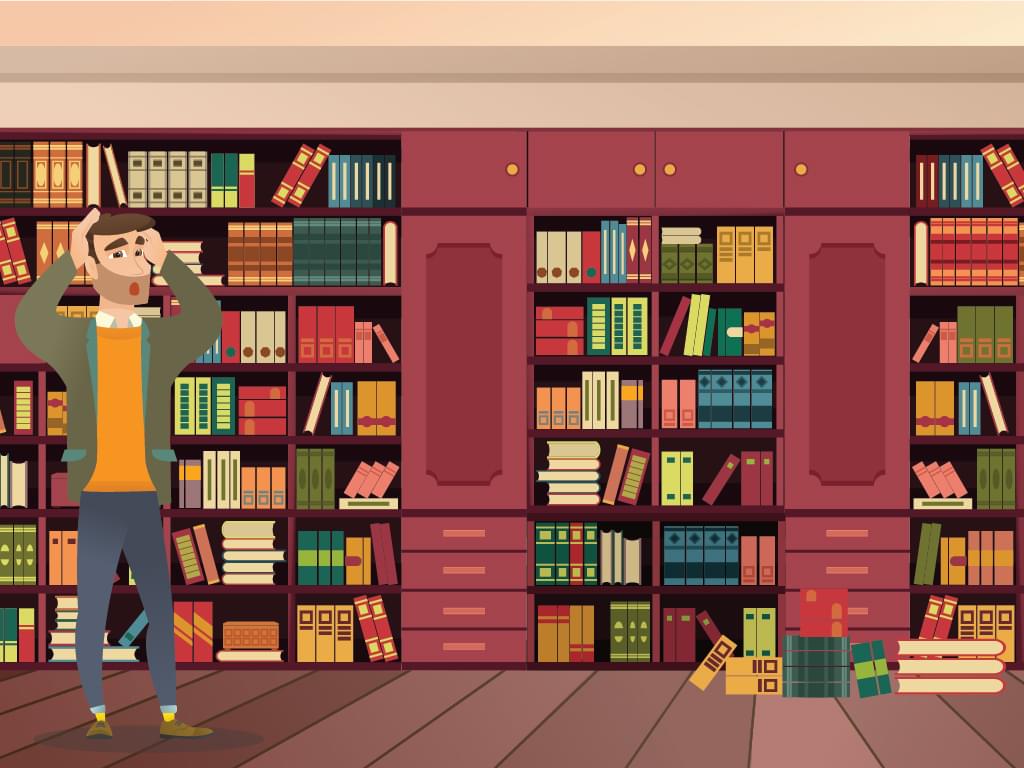 FLIP FROM ANYWHERE
Buy & Sell Textbooks From Anywhere, No Driving To A Used Bookstore.
If you've ever visited a used book store and scanned barcodes looking for books you can flip on Amazon, then you know how grueling it really is.
TexTrader does all the hard work for you - scanning thousands of titles in seconds, which means you can flip from anywhere.
ENDLESS OPPORTUNITIES
With Hundreds Of Categories & Thousands Of Titles - The Opportunities Are Virtually Endless.
Worried about the competition? Just think about all the subjects and specialties available to students these days.
When you think about how many used textbooks get listed for sale on Amazon every day, you start to see why we say that the opportunities are virtually endless. 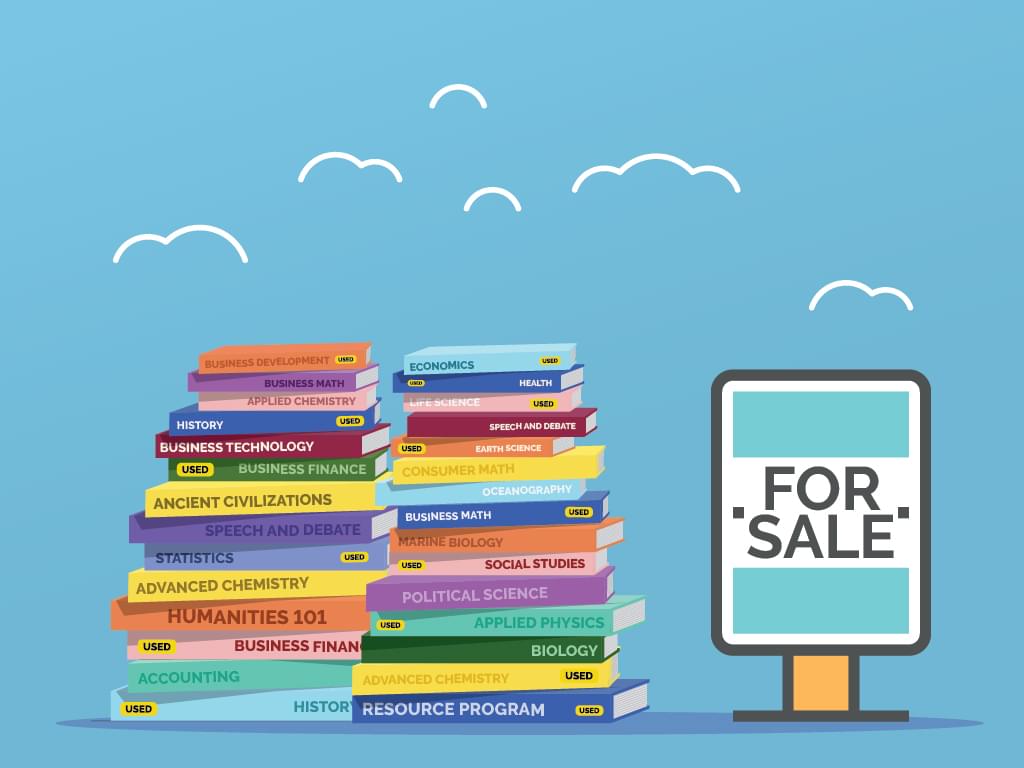 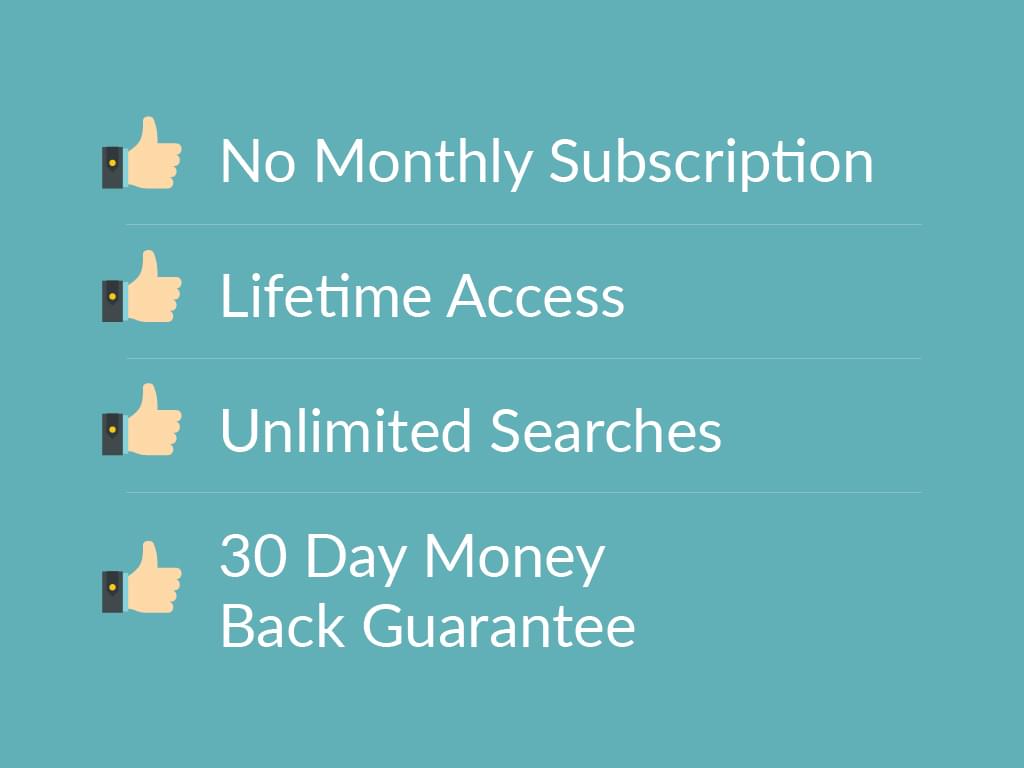 ONE-TIME PAYMENT
No Monthly Subscription. Pay Once For Unlimited Access.
Unlimited searches. Unlimited Flips. All for a one-time payment of $59.
We're so confident that TexTrader will pay for itself that we offer a 30 day money back guarantee. If you don't see the value in it, we'll happily refund your money.
Start Flipping Textbooks This Week!
30 Day Guarantee. 100% Risk Free.
CUSTOM JAVASCRIPT / HTML
TEXTRADER
$
59
One-time Payment
CUSTOM JAVASCRIPT / HTML
Frequently Asked Questions
How much money do I need to get started?
In order to flip a textbook, you have to have some money to buy a used textbook first. Usually less than $100. However, you can quickly turn that into a profit by using Amazon's trade-in program to send your textbook back in and get Amazon credit worth more than you spent initially.
Can I lose money doing this?
You can technically lose money doing just about anything - this included. However, the beauty of TexTrader is that you know the Amazon trade-in price for your textbook before you buy it. For example, if I know I can buy the book for $50 and Amazon will give me a $75 credit to trade in that book - that means I'll make $25 as net profit.
What can I spend my Amazon credit on?
When you trade in your textbook to Amazon, they give you an Amazon gift card to spend on anything you'd like. There are sites where you can trade your gift cards for cash, or one of my favorite things to do is find even more products on Amazon that I can buy and sell for a profit to turn my credit into even more cash!
What if I can't find any deals?
I realize this probably sounds too good to be true. Why would people sell their used textbooks for less than they could trade them in for? That's a fair question, but I can promise you that there are more deals than you'd believe. In fact, you'll likely find dozens of profitable textbook flips on your first search with TexTrader. If for some reason you aren't finding any deals, we're happy to offer a 30 day money back guarantee - so you've got nothing to lose!